I don't remember the first TRON movie very well because I was really young when I saw it. Maybe this movie would have made more sense so I'll have to watch the first one again. Here are my current thoughts on the movie.

WARNING! This review contains spoilers! If you haven't seen it then don't continue reading!

Here are the things I liked. 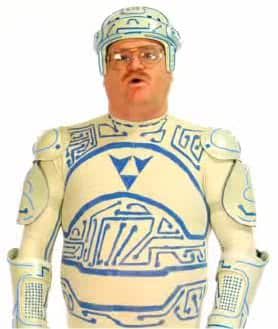 I don't think Tron: Legacy was a waste of money but I feel like there is a gaping hole that needs to be filled. I hope the first movie will alleviate this void. To be determined...